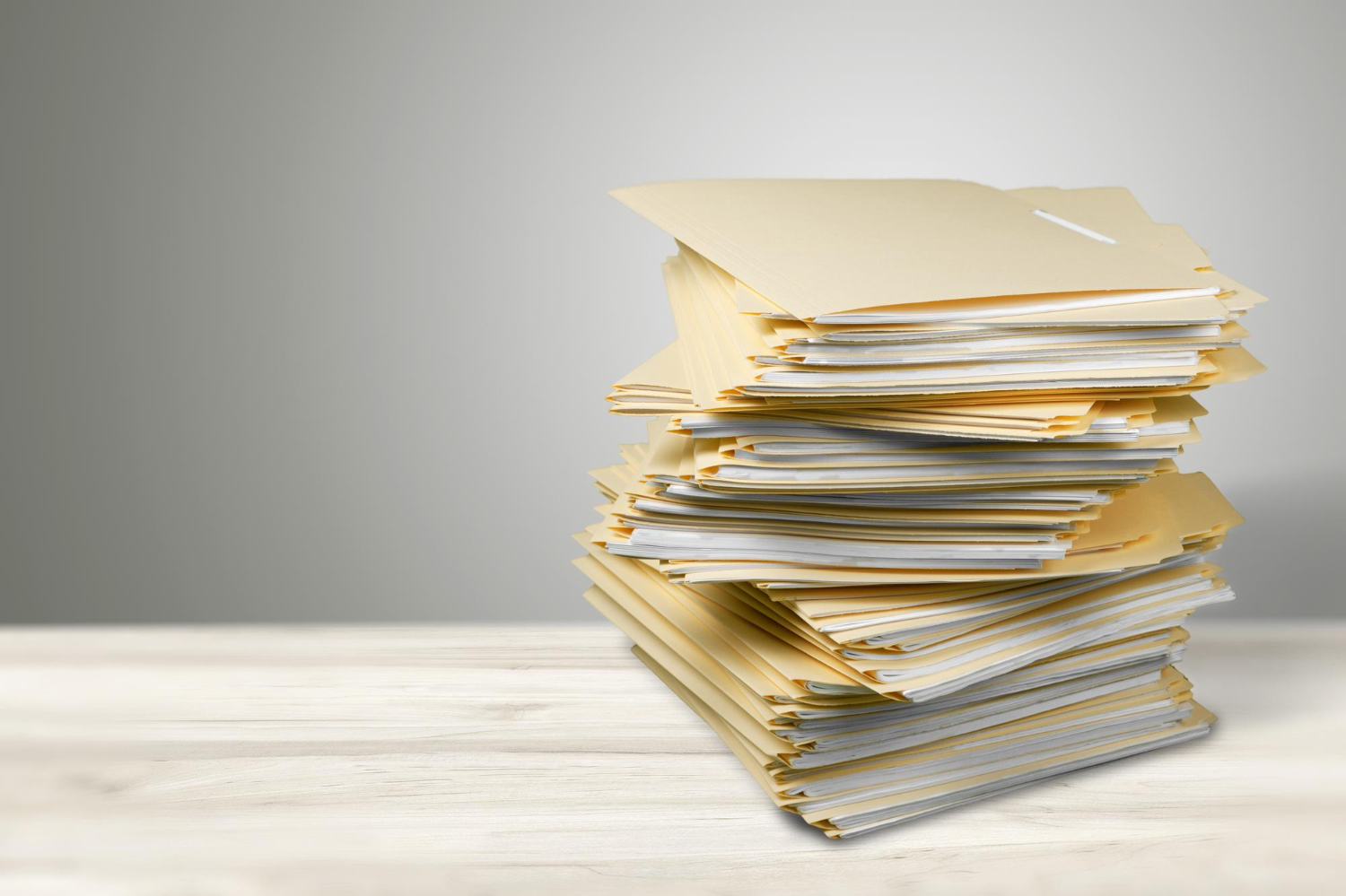 Every student in the school has to write papers at some point. The most common task for a student is writing an essay, which usually counts as one of the biggest parts of their grades. For this reason, it’s important to know what makes up a good (and bad) essay and how to improve your own ability and style when putting words on paper. This article will cover the most common types of academic papers.

A book review is very similar to a movie or musical review – it provides information about a certain piece or type of literature to help inform the reader as well as encourage them to read the original work themselves. This type of writing requires you to have solid research skills because you’ll want to not only give your own opinion but also back it up with factual evidence.

An example of a statement in a book review: “The main character’s journey throughout the novel is filled with perseverance and determination”

A good piece of supporting evidence could be something like this: “For example, when the main character faced challenge after challenge he never gave up his desire to survive – even when everything was stacked up against him.”

A lab report is similar to a book review in that it should provide information as well as encourage other people to learn more about a particular subject or idea. A scientist will use a lab report to document the methods they used for their experiment as well as detail several of their main findings. This type of writing requires a lot of technical skills and knowledge, so it may be difficult for some students to write a high-quality lab report if they’re not familiar with the subject matter being studied.

An example of a statement in a lab report: “The results from my experiment show that when compound X is added to solution Y, there is an increase in temperature”

A good piece of supporting evidence could be something like this: “This conclusion was made by running several trials during which temperature data was measured using thermometer Z.”

An essay is one of the most common types of academic papers you’ll be required to write during your school career. An essay can explore any number or topic but usually focuses on one main idea or question. This type of writing requires you to have good research skills because it’s important to be able to back up your opinions with facts and evidence from reputable sources.

An example of a statement in an essay: “The impact of social media has changed the world today more than ever before.”

A good piece of supporting evidence could be something like this: “Over 70% of Americans own a smart phone, which is used primarily for engaging with social media such as Twitter and Facebook – meaning that access to these platforms can boost productivity and even help fight crime.”

An annotated bibliography is similar to a traditional bibliography in that it provides information about several sources used when writing a paper. The key difference is that an annotated bibliography will include some commentary about the sources as well as their relevance to your topic. This type of writing requires you to have solid research skills because you’ll want to explain why each source was important and even critique some of its strengths and weaknesses.

An example of a statement in an annotated bibliography: “This study investigates whether listening to music boosts efficiency during menial tasks. This article supports my view with careful analysis.”

A good piece of supporting evidence could be something like this: “This research provides results that agree with my own findings” or “However, De Groot debunks this theory with his studies on chess players which show they are unable to recall more information when they are listening to music.”

A research paper is the most challenging type of academic writing – requiring not only good research skills but also a lot of time and critical thinking skills as well. In a research paper, you’ll be expected to develop an argument based on solid evidence from reputable sources. This means that you can’t just pick your favorite theory or idea and try to prove it’s right without real data – instead, you have to find information that backs up your claims so you can prove your point in a logical way.

An example of a statement in a research paper: “This study provides conclusive results by using experiments X, Y, and Z.”

A good piece of supporting evidence could be something like this: “In experiment A-1, scientists found that mice were able to consume more cheese when they were given blueberry juice rather than water” or “This finding indicates that the mouse population will continue to increase if we don’t make any changes.”

A case study is a type of academic paper that focuses on one specific topic – giving it an in-depth look from several different angles. This means that you should have a lot of background knowledge about your subject and be able to back up your claims with solid evidence from reputable sources. A good way to approach a case study is first by gathering as much information as possible about your topic, then organizing it so you can see the big picture before writing the final draft. An example of a statement in a case study: “The effects of the First World War are still being felt today by many people. This can be seen through statistics relating to poverty.”

A good piece of supporting evidence could be something like this: “In 2016, 22% of EU citizens received at least one out of twenty euros per month from their state” or “Today, over 100 billion Euros have been spent on war reparations.”

Opinion papers are different from traditional essays because they offer a writer’s opinion rather than facts – it requires you to develop an argument but doesn’t require you to back it up with solid evidence. That means that opinion papers make great practice for writing skills but aren’t recommended if you want to include factual information or research data. A good way to approach an opinion paper is by first developing your argument and then presenting it as a list of claims (with reasons) instead of one long paragraph. An example of a statement in an opinion paper: “Some people believe that dolphins are evil creatures, but I think they’re wonderful.”

A good piece of supporting evidence could be something like this: “I know some people will disagree with me, but I really love watching shows that feature dolphins” or “they have the intelligence of a four year old child, which makes them special.”

Now you know how to approach different types of academic papers – just remember that there aren’t any specific rules that will determine if you’re successful in writing your paper. Instead, what matters is that you were able to present all of your thoughts and ideas in a logical way.

10 Ways To Write Your Essay Faster

How To Write a Book Review