Skip to content
Posted inWhat To Read
Posted by By Rachel Mason January 25, 2022 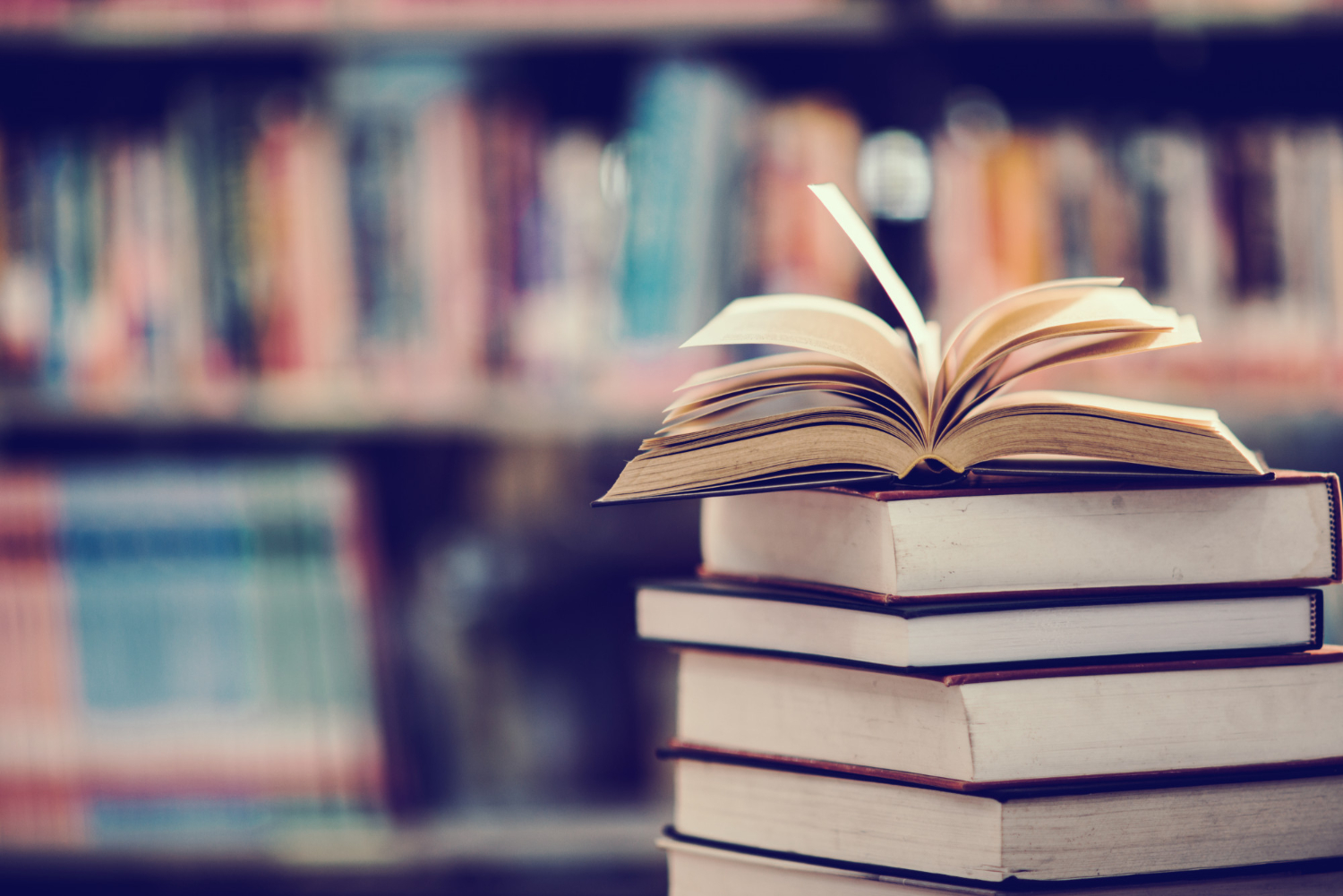 Becoming a better writer is a matter of reading and practice. There are thousands of books out there written to help you become a better writer, but only a few will actually make an impact on your abilities. We’ve compiled a list of our top recommendations for writers to read.

1. On Writing Well by William Zinsser

On Writing Well is the definitive guide to writing nonfiction that you should always have at your side as you’re writing something from essays to magazine articles, blog posts, or even just email correspondence. This book teaches you how to write strong sentences and paragraphs while avoiding useless jargon or clichés. If you need someone with a little more authority than your own inner editor to tell you how good your piece really is this is the book for you.

The Elements of Style is a guide to English usage and style that has been around since 1918 written by two English teachers at Cornell University who helped revamp the school’s writing program during their tenure there. If you have any questions about grammar or punctuation this should be your go-to reference book, even if you learned everything you know from modern sources like Grammar Girl or online cheat sheets never take these two rules lightly: 1) do not use contractions; 2) attempt to not split infinitives (when it doesn’t change the meaning of the sentence).

3. On Writing by Stephen King

Whether you’re a fan of his novels or just want to be spooked out by his terrifying short stories, Stephen King knows how to master the written word. On Writing is half memoir and half self-help book about how to become a writer and what it takes to write well. If you had ever wanted to know some of the struggles and personal experiences that influenced King’s writing career this is an excellent addition to your reading list.

Creativity is hard work and trying times can lead to writers’ block as artists feel as though they’re running on empty without any inspiration. This pocket-sized guide provides daily reminders that will help creative types get over their blocks so they can keep writing. It is the perfect book to pick up when you feel stuck and need help getting out of your rut.

5. Bird by Bird: Some Instructions on Writing and Life by Anne Lammot

Much like Stephen King’s On Writing, Anne Lamott’s Bird By Bird is half memoir about her experiences as a writer and half instructional manual for people who want to write well. If you’re interested in why it took Lamott ten years to finish her first novel this is definitely the book for you, but even if you aren’t an aspiring novelist there are lessons that any writer can learn from reading Lamott’s memoirs.

6. The Writer’s Journey: Mythic Structure for Writers by Christopher Vogler

Movies are often seen as simpler forms of storytelling, but if you look closer at any film that has been a commercial success there’s bound to be some story structure behind it. Using his background in mythology, screenwriting, and descriptive narrative, Vogler breaks down J.R.R Tolkien’s popular Lord of the Rings Trilogy into an excellent example of how every author should construct their stories.

7. On Writing by Arthur Conan Doyle

The master of mystery himself, Sir Arthur Conan Doyle wrote novels about super-sleuth Sherlock Holmes who used reason and observation to solve crimes long before there was CSI or Law & Order. This short book is filled with advice on writing from one of the best authors who ever lived so if you want to know how Sherlock Holmes managed to be so smart anytime he wanted this is the guide for you.

Some of the most creative ideas are born on the back of napkins, restaurant receipts, laptop screens, anything you have on hand when an idea strikes right? Natalie Goldberg’s creative writing manual helps readers tap into their creative minds without fear of judgement or harsh criticism while focusing on their imaginations instead of using talent as a measuring stick. If you’re looking for a more relaxed approach to your writing sessions give this book a try.

This novel is considered both a literary and commercial success because millions of copies have been sold despite it not being critically acclaimed by some critics after its release. Brown’s style is best described as a highly descriptive and adventurous writing technique that will leave readers feeling like they’ve actually been to the places he describes in his books, but many critics believe the book’s plot lacks some serious depth. If you want to read one of the most commercially successful stories ever published then this book should be included on your list.

10. Save the Cat by Blake Snyder

This step-by-step guide on how to write great scripts has become an industry standard for anyone looking to turn words into something audiences can enjoy whether it’s for TV or film purposes. The methods, theories, and techniques inside aren’t just limited to screenwriters either because anybody who wants to write compelling stories can benefit from these lessons. If you’re interested in learning how to write better stories without wasting time with trial and error then this is the right book for you.

I hope this article was helpful!

How To Use Pictures in Your Academic Writing